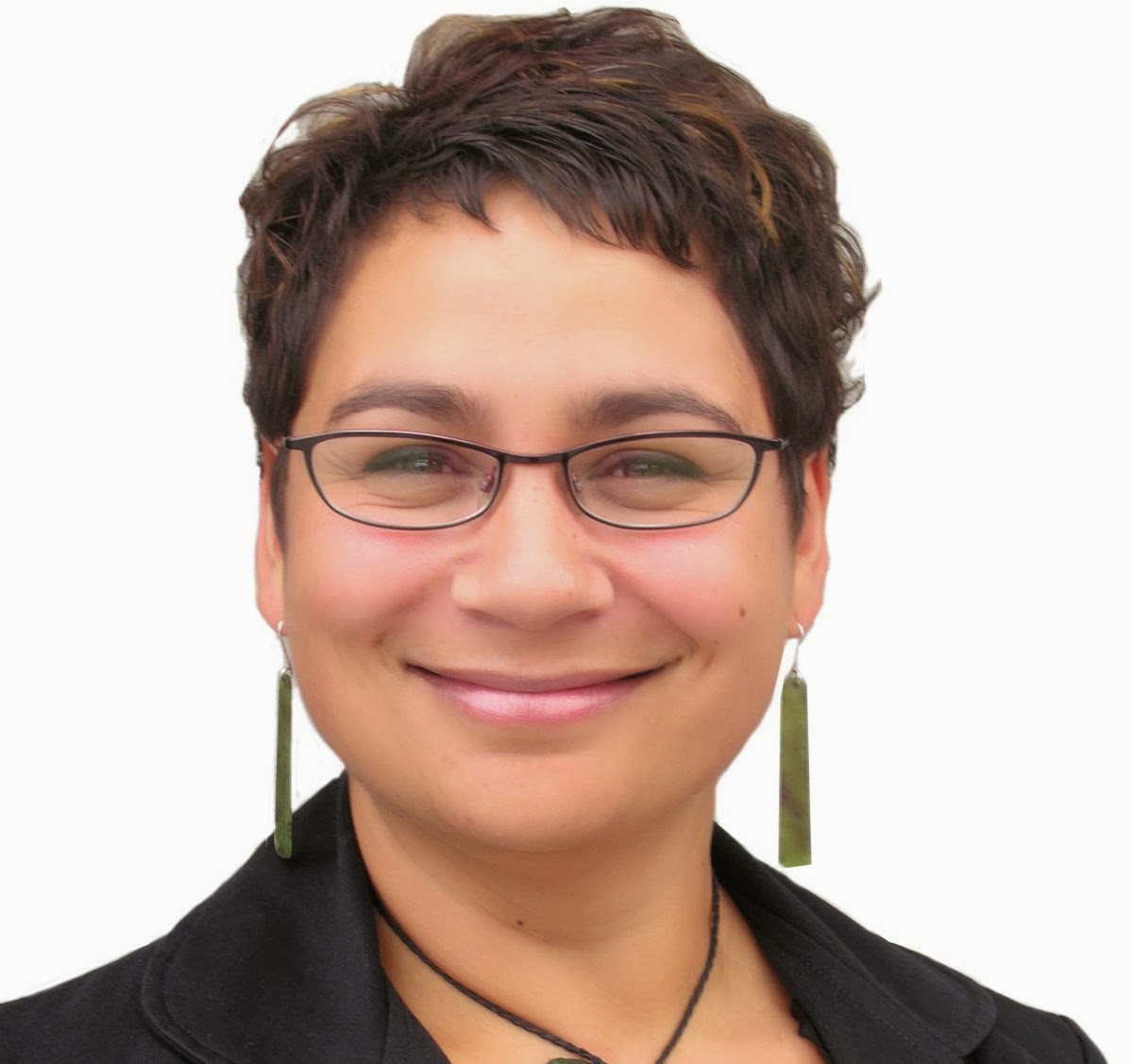 Tolley said she was insulted by Green Party claims that she was out of touch.

"I'm actually insulted to be lectured about how out of touch I am with average New Zealand by a list MP who has no constituents, lives in a castle and comes to the House in $2000 designer jackets and tells me I'm out of touch," Tolley said.

It is not the first time National MPs have attacked Turei's choice of clothing. Justice Minister Judith Collins said last year on Twitter that a speech by Turei was "vile, wrong and ugly, just like her jacket today".


It’s easy to think that racism is an act that belonged to other people, in another time, in another place. Except it isn’t. And it never was.

We live in the age of racism without racists. Racism comes with its own stigma. People want to avoid that. But rather than change their behaviour, society has invented rhetorical parachutes. Suddenly racism can’t exist without racial words. Racism becomes the use of "Wogistan", but not the history and ideas that sustain it.

Tolley didn’t need to mention race. Her attack is loaded with social, political and racial assumptions. The unspoken context is that Metiria, a Maori woman who lives well and dresses better, is acting out of turn and out of step with her community. How can she be in touch with her community when she isn’t living like them? The premise is that a Maori woman cannot dress well and claim to represent her people. Because Maori live exclusively in poverty, amirite.

But Tolley can. She dresses like her community, lives with them and – it seems – perpetuates their prejudices. The premise is that her community is well off and that gives her the right to live well, dress well and hold power. Tolley is constructing a self-serving stereotype. A world of (literally) black and white where binary assumptions can be made about how racial communities live.

"I think they seem to think it is all right for them to wear perfectly good suits for their professional job but that a Maori woman from a working-class background is not entitled to do the same. I think it is pure racism."


Ask how the attack was racist, Turei said she shopped at the same place some of her opponents did.


"They do not think that a professional Maori woman from a working-class background should be able to wear good suits to work," she said.


"I buy my clothes from some of the same shops they do. I think they find that they can't cope with that and I think it's because I'm a Maori woman from a working-class background."


The common refrain is Tolley didn't invoke racial terms, ipso facto, she isn't racist. But it takes a determined effort in self-deception to strip Tolley’s remarks of their racial context. Metiria doesn't conform to Tolley's idea of what and who Maori should be, therefore Metiria is out of touch with her community. That's racial stereptyping. That's colourblind racism.

A hijacked version of colourblindness has become the dominant racial ideology in New Zealand (and across the west). Because of that most New Zealanders are hyper-attuned to racialism. But what they refuse to acknowledge is when racial stereotypes – stripped of their overtly racial words – are projected onto individuals, situations and communities. Like, say, when the assumption of Maori poverty is projected onto a Maori politician.

There are several comparisons: when people discuss the warrior gene it can be framed as “science” and not a narrative used to explain inherent Maori criminality and violence. Welfarism can be used as morse code - a way to talk about Maori dependency without explicitly racialising the prejudice. Positive discrimination can be used to attack the growth of the Maori worldview in universities. The subtext is clear. It's colourblind racism.


If there's no such thing as race - "I don't see in colour" - there can be no such thing as racial disadvantage. We're all a lump of humanity that cannot be distinguished. But this sort of colourblind racism is self-serving. It preserves the status quo and ignores why some people are better off than others. Where the colourblind ideologies of liberalism aimed to control for prejudice in society, the colourblind ideologies dominant today work to validate prejudice.

Master Republican strategist Lee Atwater (father of the Southern Strategy) explains how racial discourse had to change (and did):

“You start out in 1954 by saying, “Nigger, nigger, nigger.” By 1968 you can’t say “nigger”—that hurts you, backfires. So you say stuff like, uh, forced busing, states’ rights, and all that stuff, and you’re getting so abstract. Now, you’re talking about cutting taxes, and all these things you’re talking about are totally economic things and a byproduct of them is, blacks get hurt worse than whites.… “We want to cut this,” is much more abstract than even the busing thing, uh, and a hell of a lot more abstract than “Nigger, nigger.”


Racial ideologies are highly contested. Rejecting colourblind racism is a political struggle. Colourblind racism seeks to silence multicultural pluralism and, instead, celebrate a kind of monocultural nationalism that can't include non-conformists. That serves the status quo. Racial progress is stalled. We can't allow the racists to create their imaginary future. And calling Tolley on her (conscious or unconscious) racism is part of that.
Posted by Morgan Godfery at 8:04 AM