The pot calling the kettle brown: why Winston Peters can't talk about "separatism" 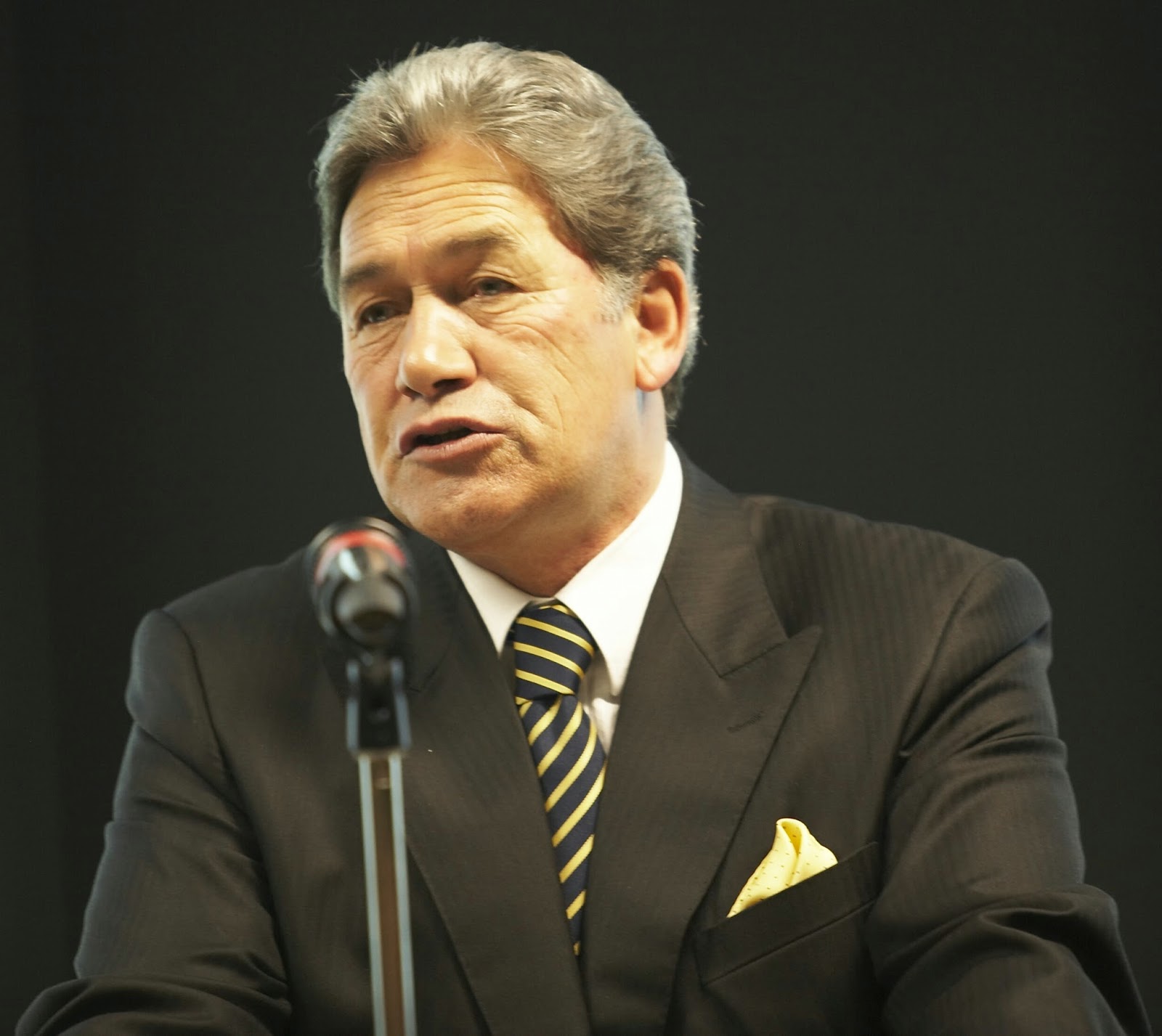 Winston’s up to his old tricks:

"The Maori Party has abandoned that for sociological objectives which are of no interest to Maoridom at all.
"Apartheid policies are based on racial preference. This is, too."

It might seem counterintuitive, but in 1991 - the year Winston was sacked as Minister of Maori Affairs - “busloads” of Maori arrived in Wellington to protest the move. Odd, you might think, for a person who opposes Maori policy. Except it isn’t.

There’s rhetoric and reality: there is the party leader who argues that “hundreds of millions of taxpayer dollars are to be siphoned off social services for the race-based Whanau Ora programme”. And then there’s the Minister of Maori Affairs who commissioned the Ka Awatea report, created the foundations of Te Puni Kokiri and – a few years later - contested the Maori seats. The pot is calling the kettle brown.

When Winston debates race he’s making an unstated political claim. His opposition to whanau ora is less to do with race and more to with his opposition to devolution. In the early 1990s Winston aggressively opposed the New Public Management model (NPMM). The Ka Awatea report he presided over was, essentially, a broadside against the NPMM and the fragmentation of the state it created. The report argued Maori interests are best served under a centralised agency combining policy and operational functions. But that advice went against the trends in public sector management and society.

Whanau ora is part of that trend. Winston is trying to make up lost ground. He may have won one battle – over the nature of Te Puni Kokiri – but he lost the war. He’s fighting the battles of the 80s and 90s with Victoria racial rhetoric. Even if it means forgetting his own history.
Posted by Morgan Godfery at 1:53 PM